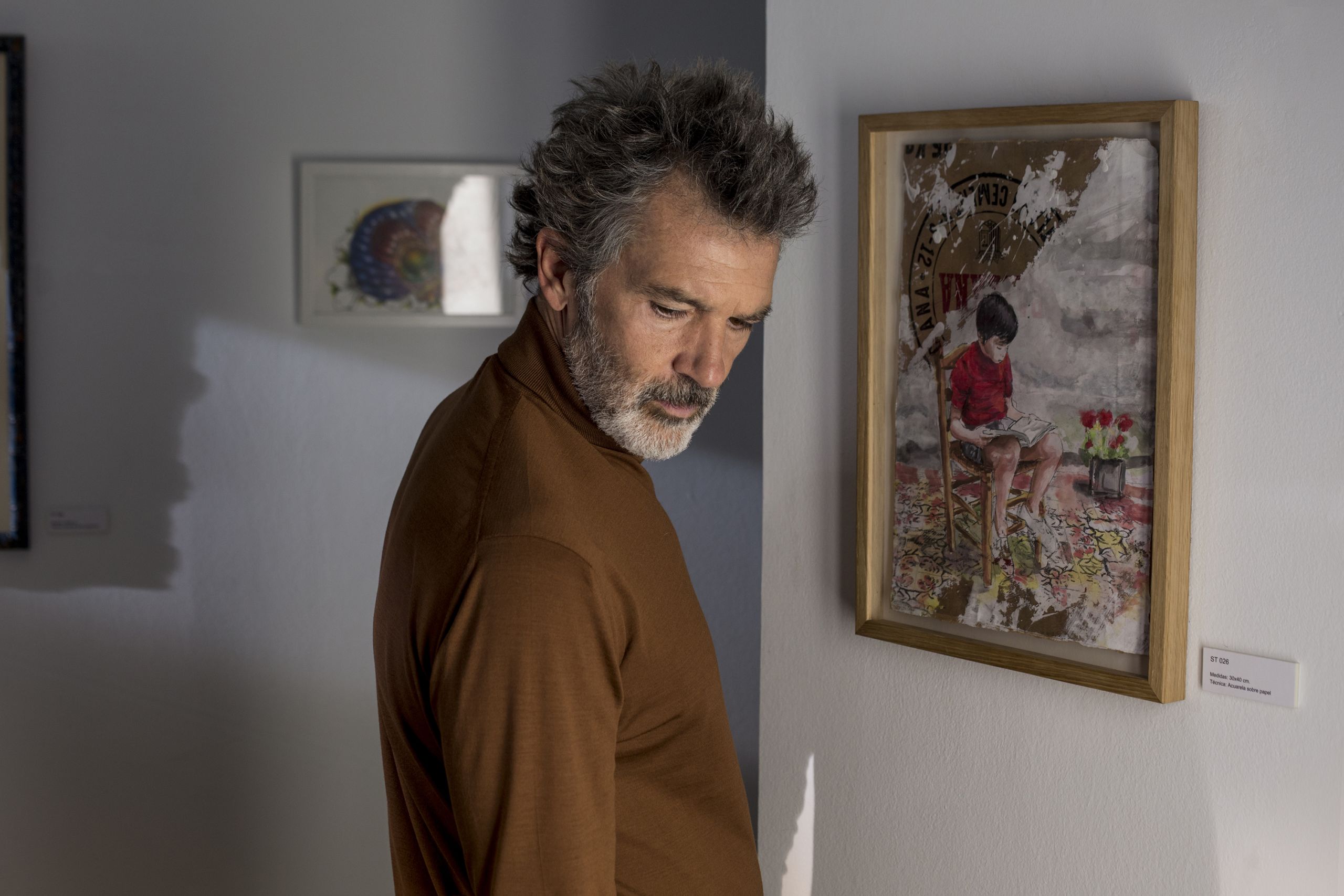 An elderly director looks back on the past and the choices he made along the way. Salvador Mallo (Antonio Banderas) has not made a film in years, but fortunately he can still live on the successes he enjoyed as a director. When an old film of his is taken out of the dust, it brings him into contact with former actor Alberto (Asier Etxeandia). The two are finally reunited after a falling out long ago. The meeting triggers a chain reaction, in which the past returns into Salvador’s life. Thinking about his childhood and his mother (Penélope Cruz), he is forced to face his demons. 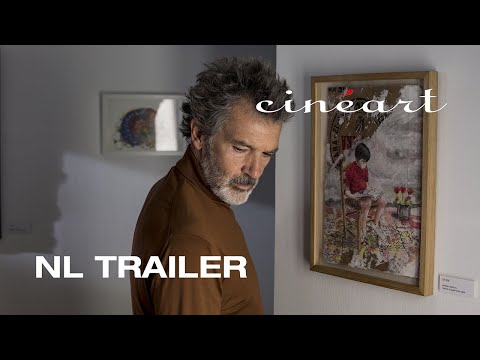