Harlem, New York, 1970s. After years of friendship, Tish (Kiki Layne) and Fonny (Stephan James) aged 19 and 20, dare to give in to their love for each other and dream of a future together. Everything goes smoothly, until Fonny is falsely accused of rape and ends up in prison. Tish discovers she is pregnant and, with the full support of her family, she makes every effort to prove Fonny’s innocence. Tish feels powerless, but despite everything she remains hopeful and puts her trust in the love between her and Fonny.

An intimate portrait about the unconditional trust in love by director Barry Jenkins (including Oscar winner Moonlight). Based on the book by the same name by James Baldwin. 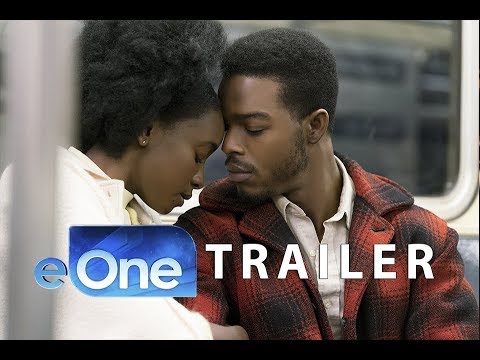