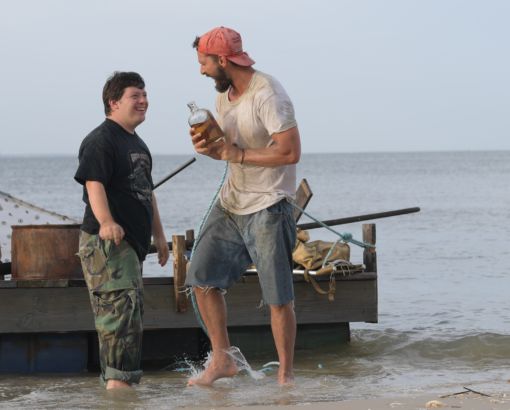 The young Zak (Zack Gottsagen) with Down syndrome has only one dream: to become a professional wrestler! He decides to sneak out of the nursing home where he lives to make this dream come true. He soon meets Tyler (Shia LaBeouf), who is also on the run, although for very different reasons. As two unusual allies, they embark on an adventure together. They even convince the nursing home’s friendly Eleanor (Dakota Johnson) to join them on their journey.

The Peanut Butter Falcon had its world premiere at the South by Southwest festival and won the audience award in the “Narrative Spotlight” section. 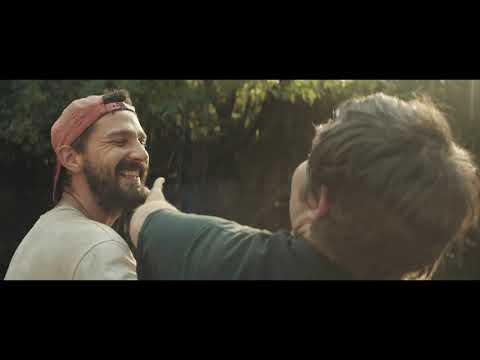