Language No Problem: Do Not Hesitate (Shariff Korver)

After the sudden disappearance of their superior during a peace mission in the Middle East, three young soldiers, Erik, Roy and Thomas, are left to guard a military vehicle by themselves when to get stuck in the middle of the desert. As their situation and the scorching desert heat renders them increasingly disconnected from reality, an encounter with a 14 year old local boy named Khalil who refuses to leave, escalates into a fight that will mark their lives forever. Their paranoia slowly but surely takes over. Where is this boy Khalil taking them and is he to be trusted?

Submitted for the Oscars in the category International Feature Film on behalf of the Netherlands. 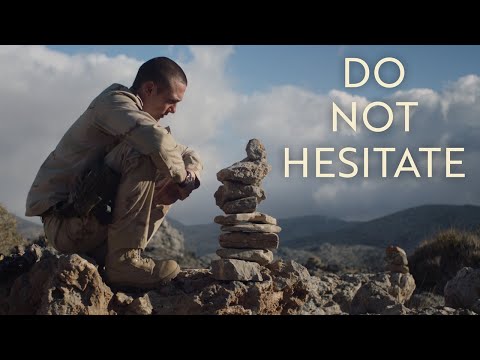