Memory House is the mesmerizing, carefully composed debut of director João Paulo Miranda Maria that follows Cristovam living in the poor, rural north of Brazil. When the dairy factory where he works is taken over by a xenophobic Austrian family who move it south, Cristovam migrates along. Cristovam – played by veteran Brazilian actor Antônio Pitanga – moves with his dog into an abandoned house, that is filled with pictures and objects reminding him of his indigenous roots. As he invokes the spirits looming in the house, Cristovam begins a metamorphosis, empowering him to stand up to the world. 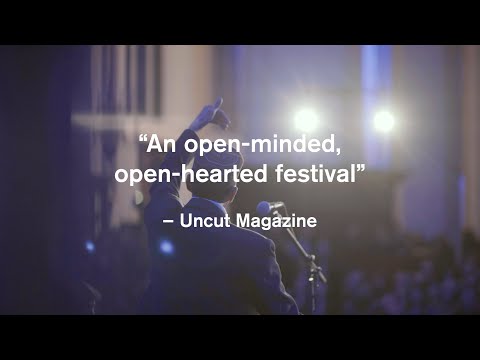