LGW OFF: The Day of Destruction

Premiering on July 24 – the original starting date of the now-cancelled Olympic Games – The Day Of Destruction holds the torch alit for Japanese cinema, and specifically its inclination to use monsters as allegories for its historical traumas. This visually-stunning, prescient picture by Toyoda Toshiaki brandishes a dazzling multi-genre soundtrack, exploring themes like mental illness, personal catharsis and community on engrossing levels.

This movie is presented by CinemAsia. 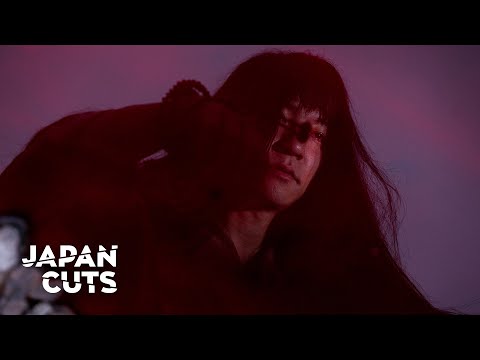