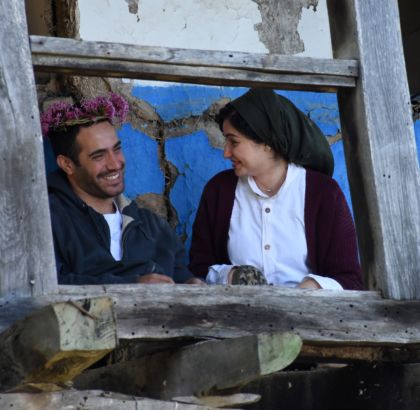 There is No Evil (English subtitles)

In the Iranian regime where the death penalty still exists, men and women fight for their freedom. 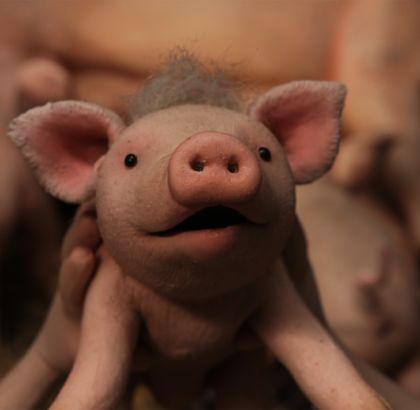 A nine-year-old girl gets a pig named Oink as a gift, but her grandfather has other plans for Oink and wants to secretely enter him in a sausage competition. 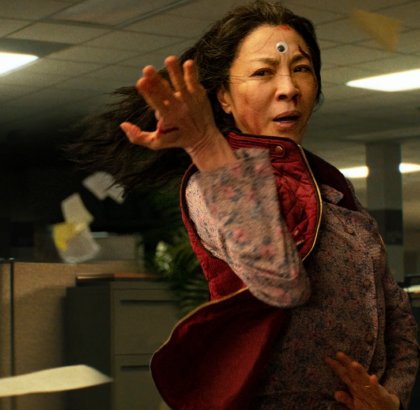 Everything Everywhere All at Once (English Subtitles)

When an interdimensional rupture unravels reality, only Evelyn can save the world by connecting to the lives she could have led.

In Springhaver you can see the best foreign language films with English subtitles, at our Language No Problem (LNP) screenings. The selection for this programme is not random. We will always choose a film we feel is a must-see for everyone. As always films from Britain or the US will still be shown in their original language with Dutch subtitles.

As part of the cycling event ‘La Vuelta Holanda’ Louis Hartlooper, Springhaver and Slachtstraat present Cine de Vuelta: a filmfestival that emerges into the Spanish cinema. During this filmfestival on 19th, 20th and 21st of august 2022 you can enjoy the greatest Spanish filmclassics. Create your own tour de film and visit all three filmtheaters during the festivalweekend. To close of the filmfestival well, we will host the Spanish filmclassic Todo Sobre Mi Madre (with English subtitles) in the outdoors on sunday 21st of august.The selection of films that will be screened in Springhaver, and the Free Open Air Screening of Todo Sobre Mi Madre on August 21st, are with English subtitles.

There is No Evil (English subtitles)

The four stories that are variations on the crucial themes of moral strength and the death penalty that ask to what extent individual freedom can be expressed under a despotic regime and its seemingly inescapable threats.

When 9-year-old Babs receives a pig named Oink as a present from her grandfather, she convinces her parents to keep it under the condition that Oink follows a puppy training. But her parents are not the biggest threat to Oink because actually her grandfather is secretly taking part in the sausage competition organized by The Society for Meat Products from Fresh Pigs…

Everything Everywhere All at Once (English Subtitles)

When an interdimensional rupture unravels reality, an unlikely hero must channel her newfound powers to fight bizarre and bewildering dangers from the multiverse as the fate of the world hangs in the balance. 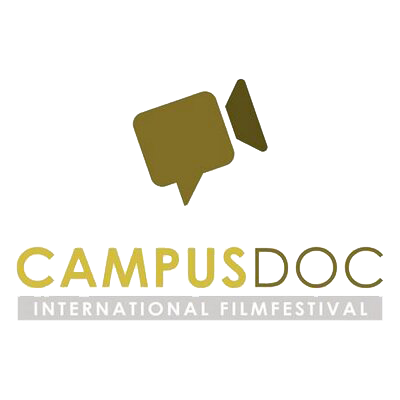 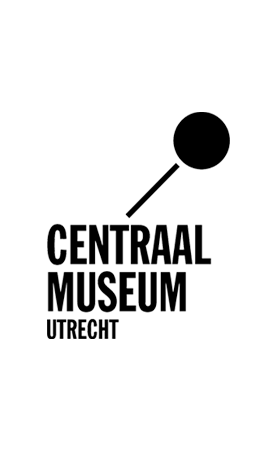 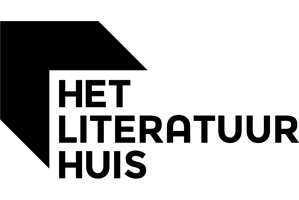 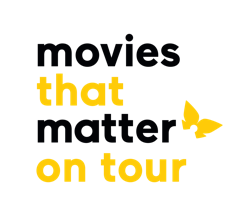 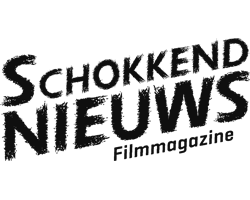 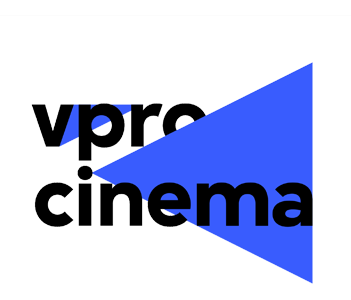 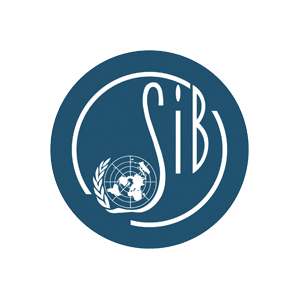 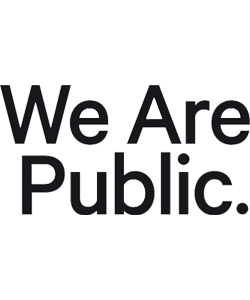